The villian always considers themselves the hero of the story… 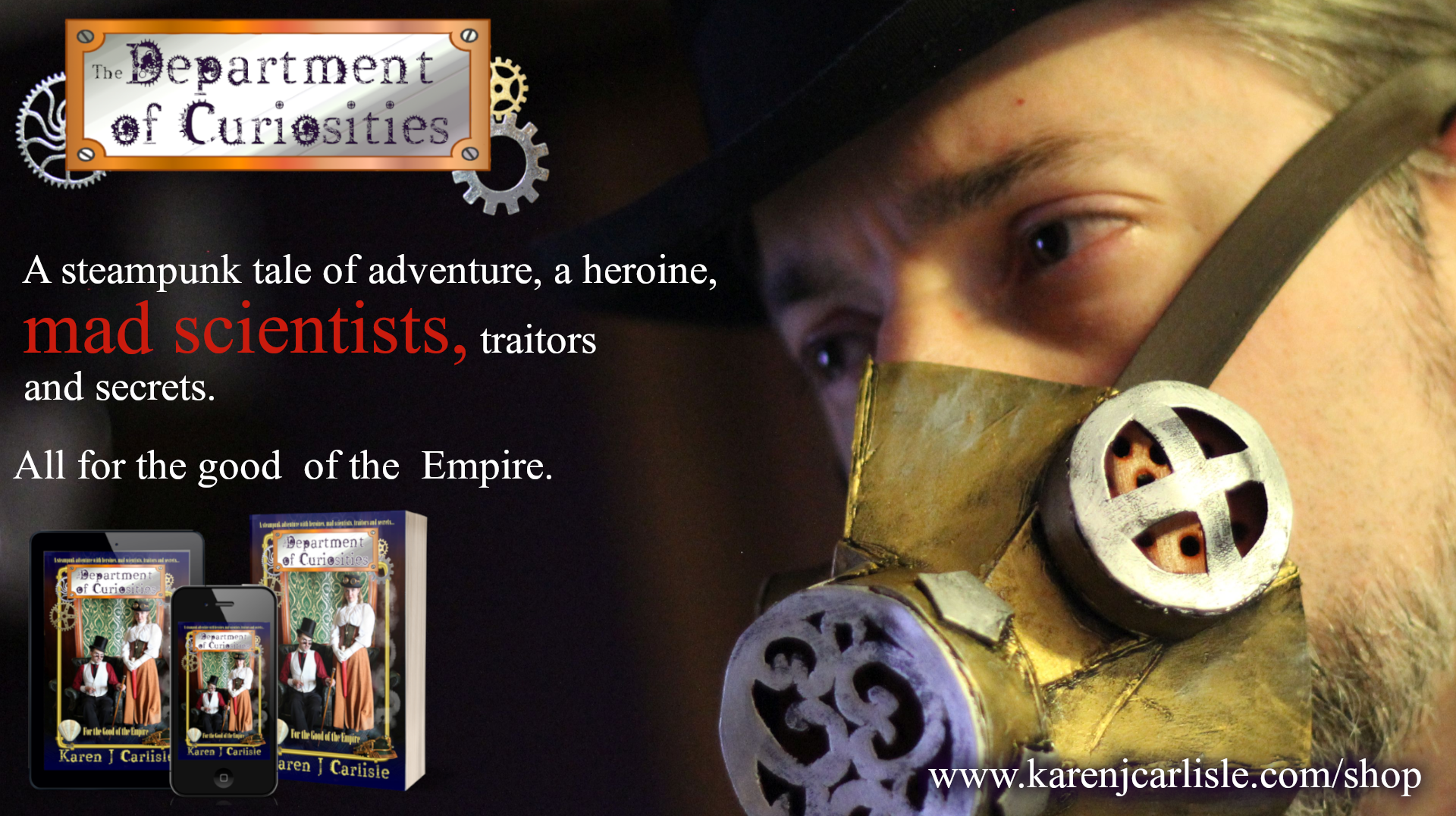 Read both sides of the story: The Department of Curiosities is a multi-point of view story.

Visit www.karenjcarlisle.com/shop
to find out where to get your copy
after 22nd May.

You’ve read about Viola Stewart, now read about her namesake, by Phoebe Darqueling.

Take it away, Phoebe:

Viola “Vi” Thorne has a complicated history, and she isn’t eager to share it with anyone. This is due in some part to her clandestine role during the War Between the States, but mostly because she feels conflicted about some of the choices she’s made.

Though Vi’s mother was a moderately successful stage actress, she rolled up her sleeves to help the less fortunate during the cholera epidemic in New York in 1849. Unfortunately for her 10-year-old daughter, her charity was not enough to keep her from contracting the illness and becoming another sad statistic. The exact nature of her father’s work remain a mystery to this day, but because it involved long periods of travel, Vi went to live in the Thorne family manor with her aunt Prudence after her mother’s death.

To Vi, Prudence was as far from a mother figure as one could get. The strange woman was often speaking to herself in a hushed voice when Vi entered the room, and her study in the attic was both tantalizing and totally off-limits. Prudence’s purview was the study of rituals and beliefs surrounding death from around the world, which hardly made for comforting bedtime stories. Over time, their relationship grew colder and more distant, so Vi left her aunt behind in Chicago when she was 17 and found her way back to New York and the siren song of the stage. (You can read Prudence’s side of the story in another character spotlight.)

Over the next decade, she only returned to Chicago twice – once to attend her father’s memorial service and once in the course of her work for the Union army. For like her mother, Vi felt called to help those in need; though in her case it was on the battlefield. During the course of her service, she met the love of her life, but as it went with so many young men during the war, he didn’t live to see the end. The news of his death was delivered by Peter Freeman, who later became her quite literal partner in crime.

Between her acting skills, uncanny physical prowess, and some lessons from Peter about cheating at cards, Vi was a force to be reckoned with when the pair headed south. The two were thick as thieves, and eventually found themselves in post-war New Orleans running a scam as a medium and her assistant. It was all a silly game, a way to snub her aunt along with the rest of the world – until the day she started to hear the dead whispering. Suddenly, Prudence’s strange behavior started to make sense, and Vi found herself at the mercy of a long line of ghosts with business to finish. Sure, sometimes it could be lucrative, such as when she got the dirt she needed to blackmail a former confederate colonel into marrying her. But most of the time, ghosts were mostly just a nuisance.

She’d intended to leave her sham marriage and split the spoils with Peter, but as their feelings deepened, she panicked. Vi had already lost so much, and the idea of losing someone else nearly broke her. So to protect him from her powers (and protect herself from her feelings), she left her partner behind. She never expected to see Peter again, but a few years later, she heard his voice again…

From No Rest for the Wicked by Phoebe Darqueling

“I wouldn’t recommend that.” The honeyed baritone voice came from somewhere at Vi’s back, but she found empty space when she turned.

Bonnie took in her furrowed brow as she stepped back. “What is it?”

They stood together in silence for a few moments, but the only sound that came was a muffled laugh from the saloon downstairs.

“Never mind,” Vi replied, raking her hand across her face. “Just forget I said anything.”

The disembodied voice snickered. “It really is that easy for you to forget me, isn’t it?” A pale figure stepped through her solid oak door as the voice rose behind her. His fashionable clothing was marred by slashes and burns, but his face wore a cocky grin. In life, his eyes had been a deep and penetrating brown. Now, as it was with all ghosts, death had turned them a bright, unbroken blue. The effect was so jarring it took Vi several heartbeats to believe the truth before her.

Bonnie regained her balance after her friend’s sudden turn and scuttled around to face her again. She placed a hand on her shoulder. “Vi, seriously. What’s happening? What do you see?”

Find out what happens to Vi, Peter, and the rest of the characters in No Rest for the Wicked: Mistress of None Book 1 by Phoebe Darqueling. It’s available in print and ebook from Amazon, Barnes & Noble, and the Black Rose Writing website. 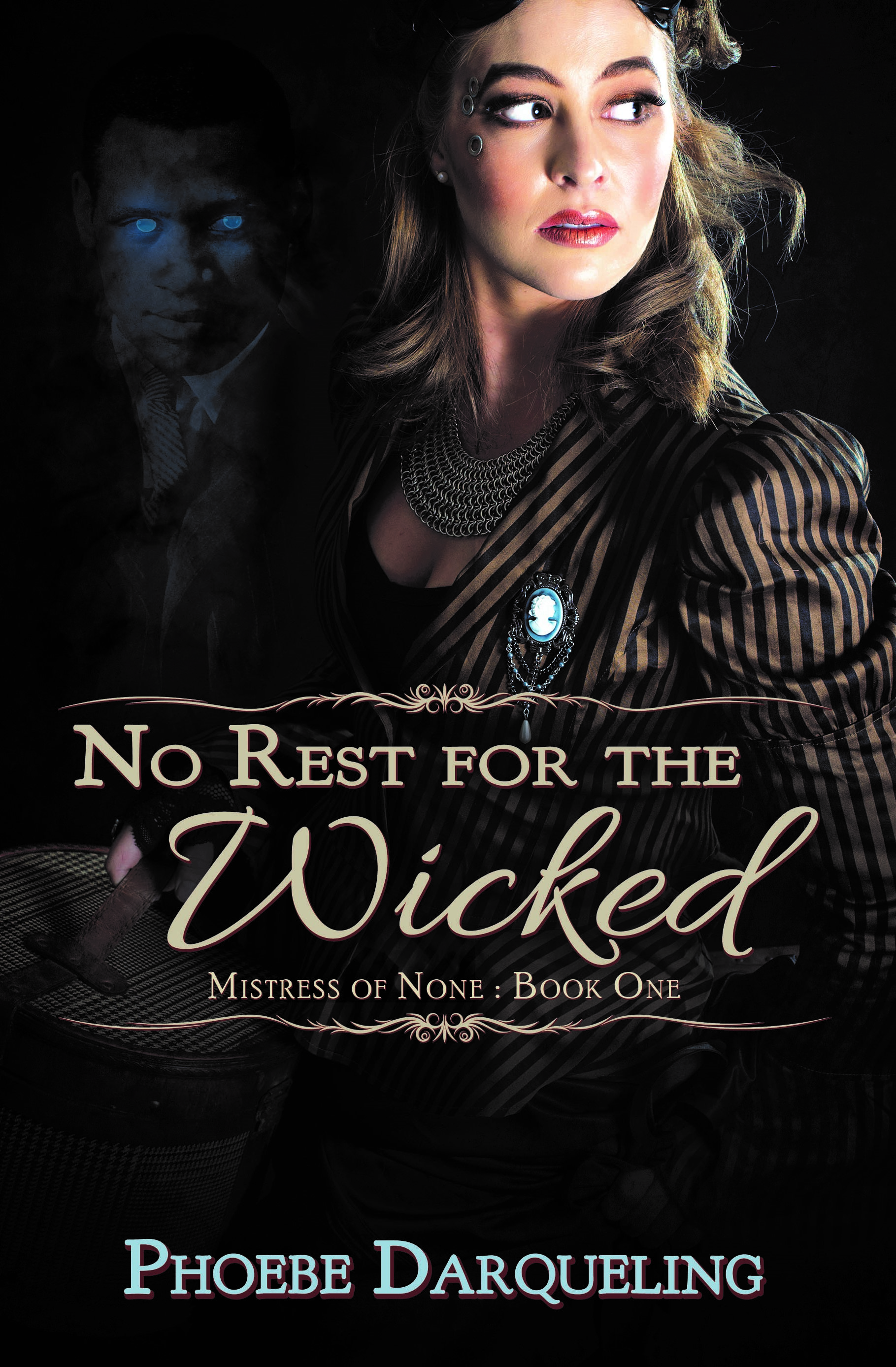 Get more behind the scenes peeks into the story and its characters during the blog tour, now to May 19. 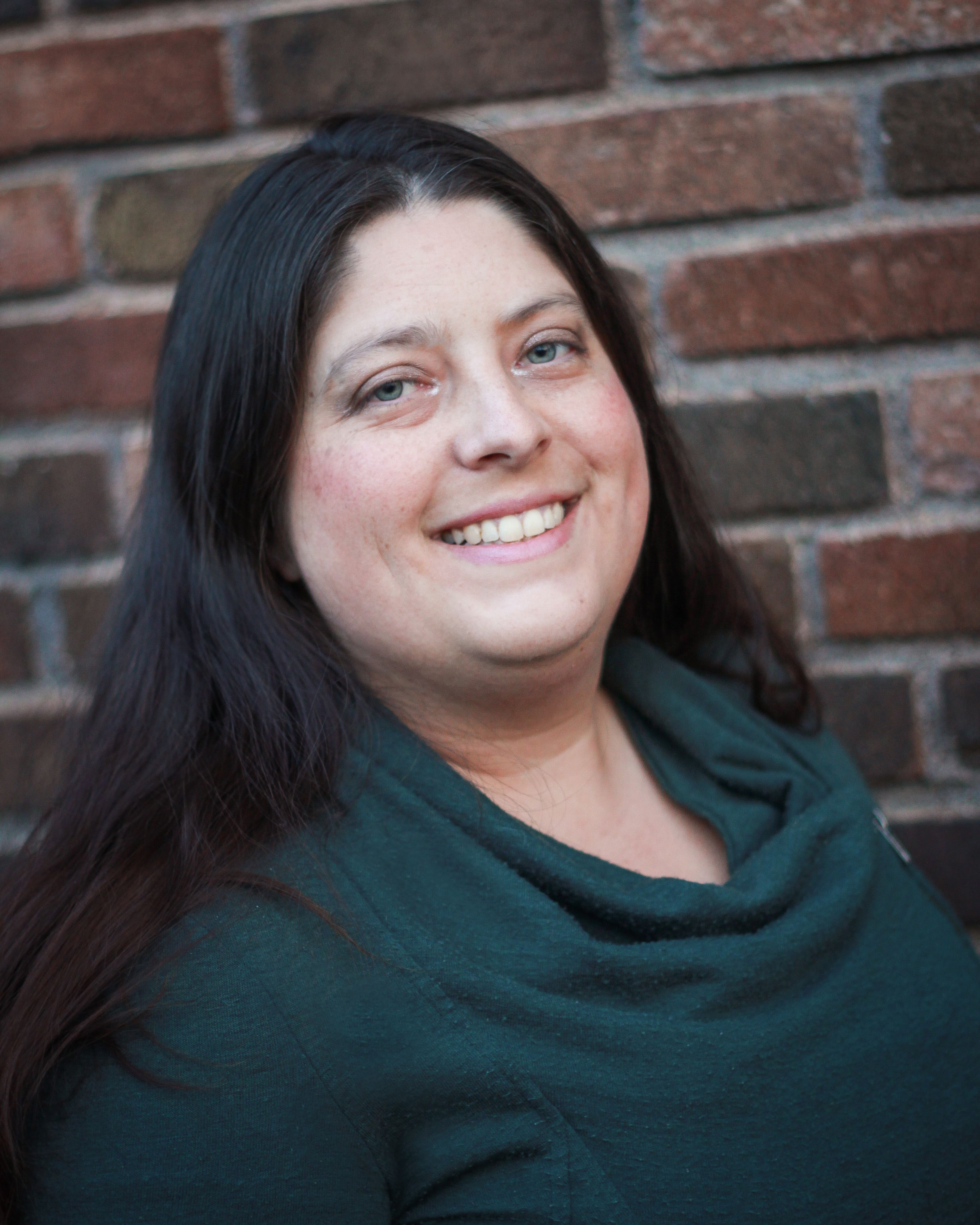 A big thank you to Phoebe for sharing part of her book blog tour and allowing me to share mine as well.